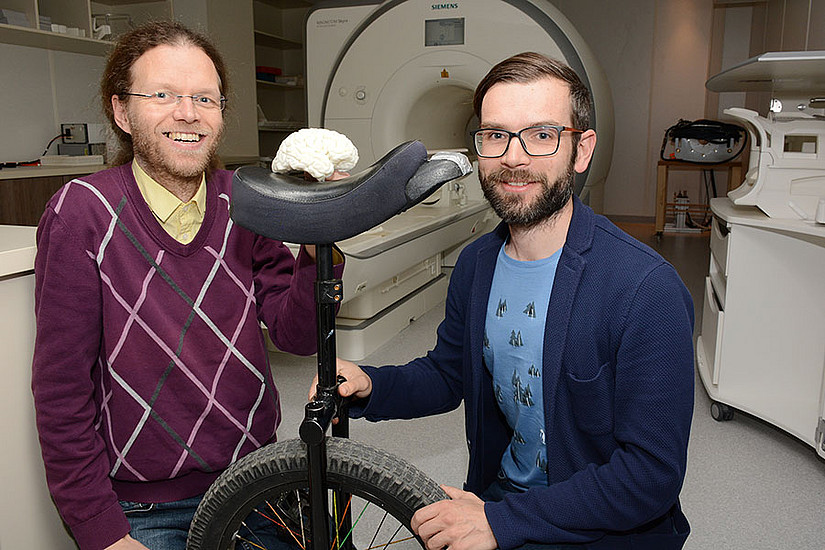 “You can’t teach an old dog new tricks”, goes the saying. “Wrong”, say neuropsychologists Bernhard Weber and Karl Koschutnig from the University of Graz. In a study published recently in the scholarly journal “Scientific Reports”, the researchers were able to prove that even adult brains can adjust to new challenges. Scientists call this capacity “neuroplasticity”. Weber and Koschutnig performed research on people between 18 and 51 years old to see what happened in their brains when they learned how to ride a unicycle.

“Things really start rolling when you learn to ride a unicycle – in your brain as well”, says Bernhard Weber. Riding a unicycle is probably one of the greatest possible challenges to our sense of balance. Children can learn how to do it in about a week. Doctoral student Bernhard Weber and Senior Scientist Karl Koschutnig were surprised that the adult participants in the study were able to learn it just as fast. Something remarkable happened in the brains of these 23 people. The psychologists found significant changes in the grey and white matter, and in the thickness of the cerebral cortex.
The research subjects, who had never sat on a unicycle before, learned and practiced how to ride a unicycle for three weeks; each week, they received four hours of professional instruction. Throughout the study, the researchers used magnetic resonance imaging (MRI) at three points in time to take structural and functional images of the brain: before training began, after the conclusion of the programme, and then again five weeks later.
“These images showed changes in areas of the brain and in motor control networks, visuospatial attention and sensory information processing”, says Koschutnig. “We were particularly surprised that there was one area in which there was a massive reduction in grey matter during the training. Five weeks after the end of the programme, the volume at that position had re-increased again”, says Weber, proffering a possible interpretation: “The reduction in grey matter could be interpreted as an increase in neuronal efficiency. The brain has learned something and therefore uses less resources. The automatised coordination and balance monitoring are mastered better and more efficiently”. This interpretation is supported by the fact that the better a person had mastered the unicycle riding, the greater the reduction in grey matter.
Results from research on learning how to slackline will provide further insights into the plasticity of the brain. Because the brain is so capable of learning, we can surmise that even acquired deficits could be partially reversible, with the right training. 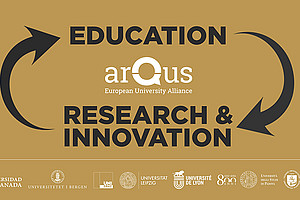 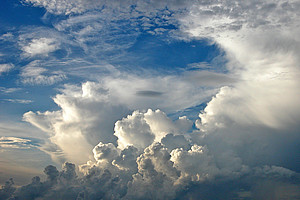