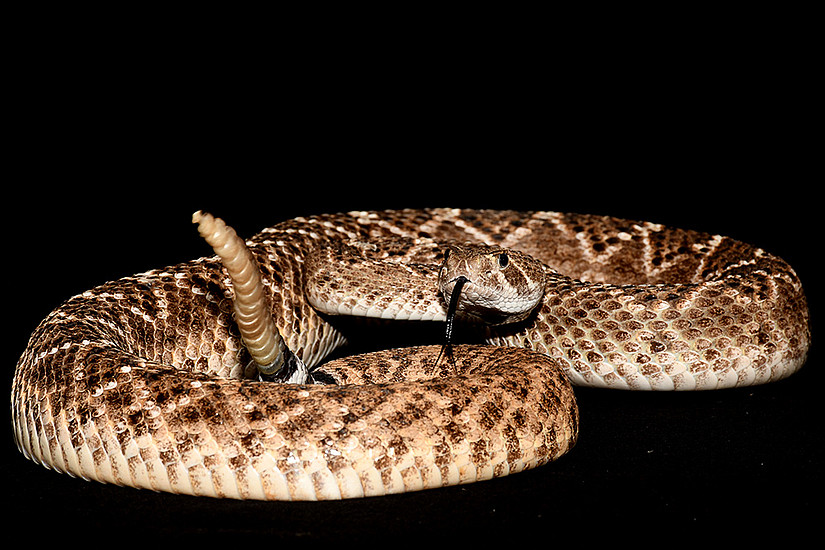 The warning signal of rattlesnakes has been deciphered by biologists at the University of Graz. Photo: Uni Graz

Researchers at the University of Graz decipher rattling signals

This summer escaped colubrids and vipers that suddenly bit people in supposedly safe places made headlines. Unlike their nasty kin, rattlesnakes give advance signals in order to warn anybody of their presence, using a sophisticated noise pattern. As biologists of the University of Graz found out, their signals contain more information than previously assumed: the closer a potential enemy – e.g. a large mammal – approaches to the reptile, the faster the latter’s rattling becomes. When a distance becomes threateningly short, the snake changes its strategy, starting to rattle at a high frequency. “A good trick, which makes approaching animals underestimate the distance”, Boris Chagnaud, member of the Institute of Biology, discovered together with colleagues of the TU und der LMU Munich. The findings were recently published in the journal „Current Biology“.

Warning signal of a rattlesnake

“Snakes’ rattling evolved in parallel to noise perception by large mammals, that could have walked on the well-camouflaged reptiles, killing them or at least urging them to a venomous bite,” explains the researcher. His studies, in which he confronted test persons with various warning noise-pattern signals in a virtual-reality environment, confirmed this hypothesis. “Snakes speeding up to unexpected HF rattling would usually make test persons underestimate distance from the snake,” adds Chagnaud. Whether these animals’ strategy will still be successful in the future, is uncertain. “A growing number of observations show that some rattlesnakes have started to avoid rattling in order to prevent localization and killing,” says the biologist. 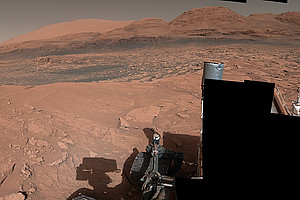 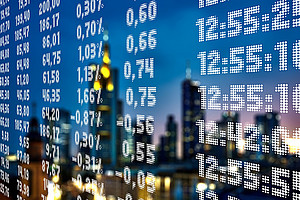 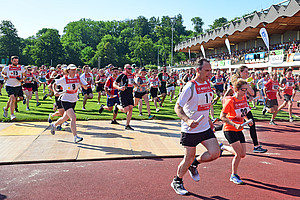